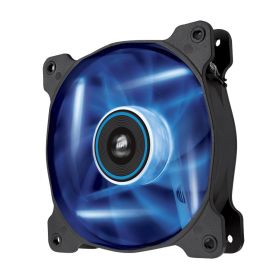 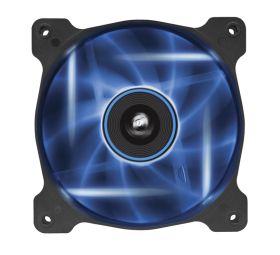 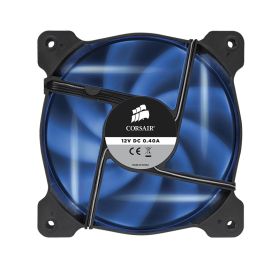 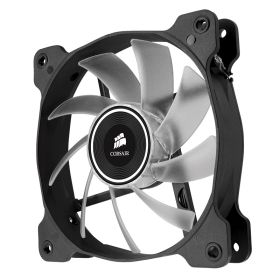 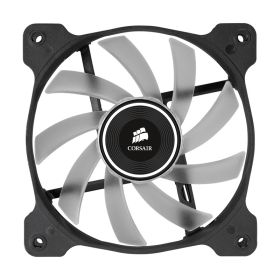 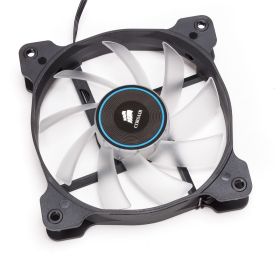 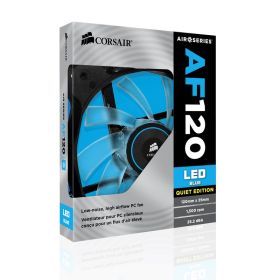 Air Series AF fan models perform best in unrestricted spaces with at least 3cm of clearance, and they’re ideal for mounting at the rear or top of your PC case as exhaust fans for your PC’s motherboard and CPU, graphics accelerators, and other components that fill the case with heat. They work equally well as unrestricted intake fans for areas like side panels or bottom intakes.