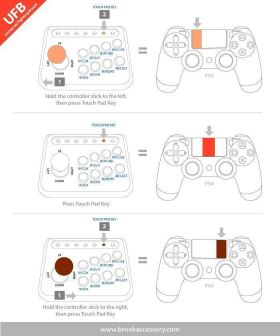 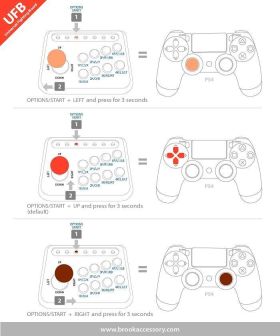 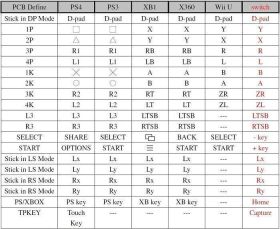 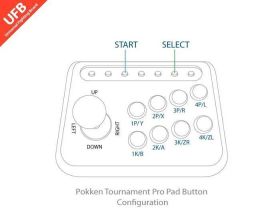 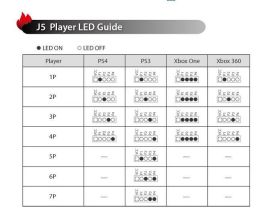 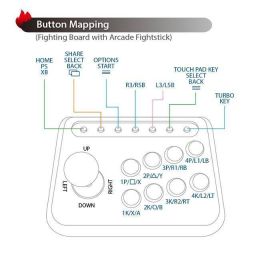 The Brook Universal Fighting Board is a robust, solderless PCBA that works with Xbox One, Xbox 360, PS4, PS3, Wii U, PC, Switch,  NEOGEO mini and PS Classic!

Consoles of the previous generation - Playstation 3 and Xbox 360 - were home to dozens of arcade style titles, and specifically fighting games such as Street Fighter IV, Guilty Gear, Skullgirls, Mortal Kombat, and many others.  The newest consoles, Xbox One and Playstation 4, are building an entirely new A-list of fighting games such as Street Fighter V, Killer Instinct, Guilty Gear Xrd, and Mortal Kombat X.  Many in the fighting game community desire owning a FightStick that offers compatibility with each console, in a manner that is easy to install, and relatively simple to use.

This universal fighting board is an all in one solution for those customers that want to build their own fight stick or arcade machine and have multi-console compatibility.

PS2 games compatible with PS3:
Step 1. For playing PS2 game on PS3 console, press and hold 1P on the fight stick in the main page of PS2 game.
Step 2. While pressing, connect fight stick to PS3.

Notice:
1. In order to prevent unexpected errors, we recommend you switch to Xbox 360 mode manually before plugging in to PC which runs on OS earlier than Win 10.
2. In the case states above, you will need to unplug our device after playing and go step 1 again after rebooting.

Support PSMini:
Hold down □△ and plug it to PS Mini to use

Support to play games on NeoGeoMini.
Hold down R2 and plug UFB to NeoGeoMini to play.
There are 5 mapping layouts. Switch between different layouts when UFB is plugged to NeoGeoMini
The layout can be memorized even if UFB is unplugged.
(1)TYPE A:  PS +△ (default)
(2)TYPE B:  PS +○
(3)TYPE C:  PS +R1
(4)TYPE D:  PS +╳
(5)TYPE E:  PS +○+R2
Refer to the product pictures for the mapping chart.