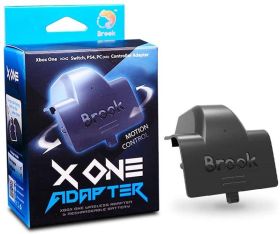 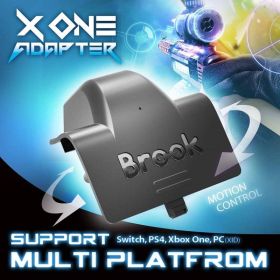 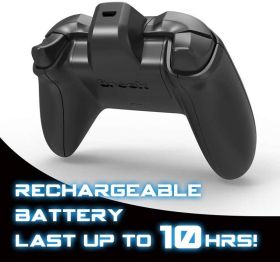 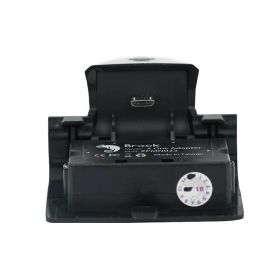 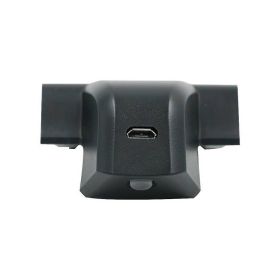 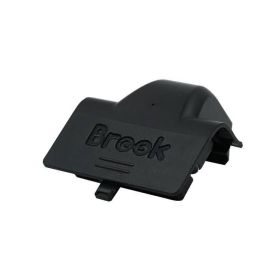 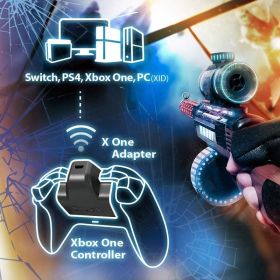 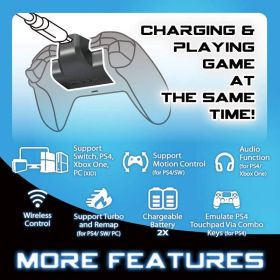 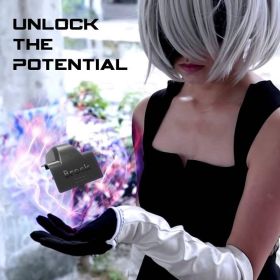 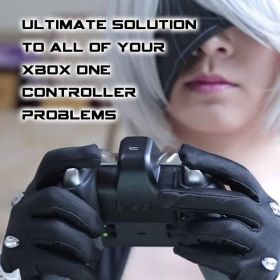 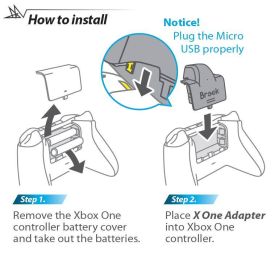 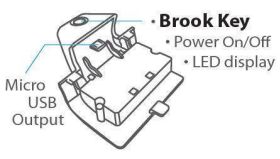 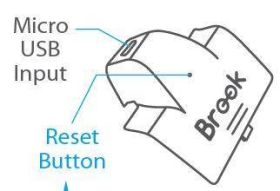 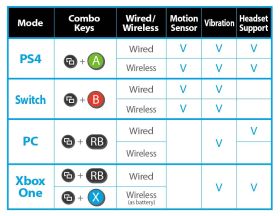 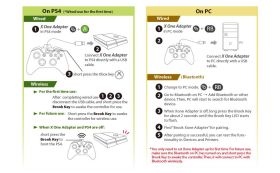 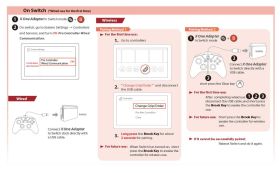 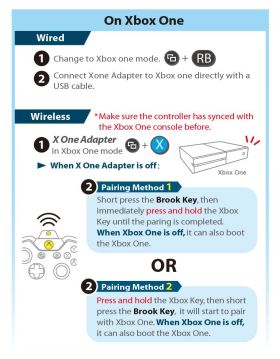 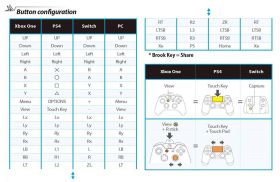 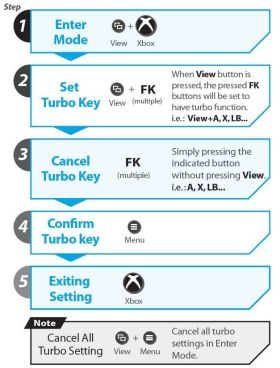 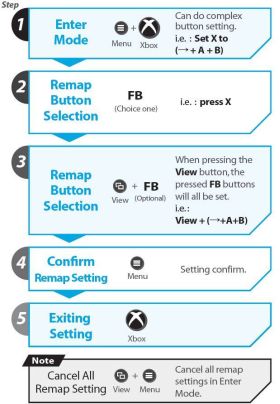 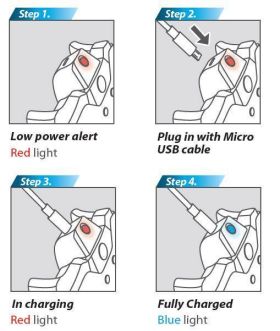 Features of the X one Adapter:

Instructions for switching between different devices/platforms

If you have your X One adapter connected to the Xbox One or Xbox One X , you will need to press the Brook key to turn off the power. Press the Switch button when Brook Key's LED is flashing. When you press the Switch button for more than 2 seconds and the LED light stops flashing, it means the mode switching is successful. Press the Brook key to activate the Xbox One controller.

Headset supported when X one Adapter is in PS4 mode and used on PS4.

When it sleeps/wakes up, it remembers the last switching mode setting.

How to switch devices with XONE ADAPTER

How to register for the first time on SWITCH

Registering for the first time on XBOX ONE

Registering for the first time on PS4