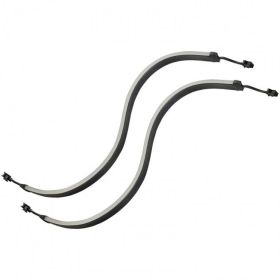 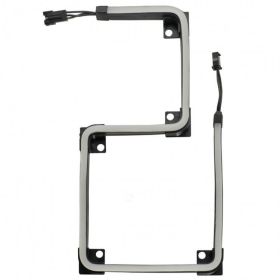 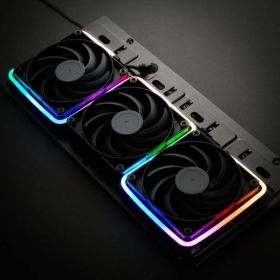 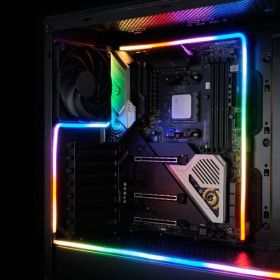 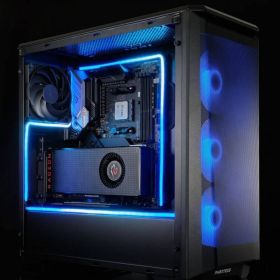 The Dutch manufacturer PHANTEKS started out making great processor coolers, which from the outset included excellent fans. Consequently, the next step was to offer individual series of fans. In the third step, these fans were then to be found in the Enthoo series of cases. So, as expected, what is the next logical step for the young but already very renowned PHANTEKS brand? Exactly, case accessories! For fans of discreet RGB lighting, PHANTEKS now offers stylish digital addressable RGB LED strips with a milky transparent cover. The two 40 cm long strips are each equipped with a 3-pin plug and a 3-pin socket, which can be connected to compatible controllers or hubs from PHANTEKS. The individual strips can also be daisy-chained one after the other. An extension cable and an adapter for digitally addressable 3-pin connectors (5VDG) for compatible motherboards are also included in the package. This allows the lighting of the RGB LED strips to be controlled via the motherboard manufacturers' software, such as ASUS Aura Sync, MSI Mystic Light Sync, Gigabyte RGB Fusion, ASRock Polychrome Sync and Razer Chroma. The bundle also includes brackets and guides with 90 or 180 degree angles for better placement of the strips inside the case. The LED strips can be easily mounted around fan slots or along the power supply cover and PCIe slots. The mounting brackets can be attached with the included double-sided adhesive tape. Technical Details: