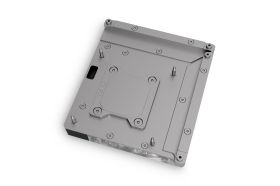 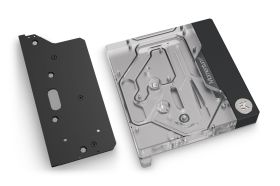 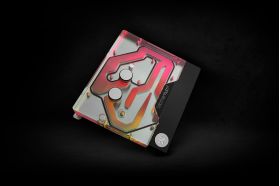 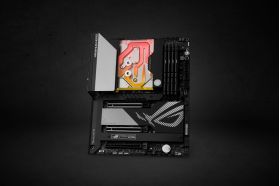 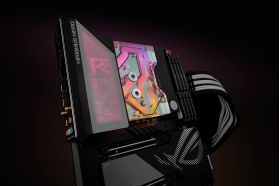 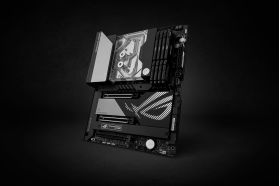 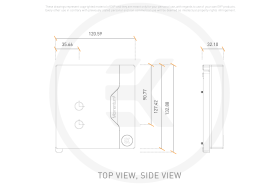 The cooling liquid flows directly over all critical areas, providing enthusiasts with an excellent solution for high and stable overclocks. Like other EK monoblocks, the EK-Quantum Momentum² ROG Maximus Z790 Hero D-RGB features a high-flow design, and it can be easily used within systems with weaker water pumps or lower pump speed settings. This Quantum Momentum² monoblock also comes with sophisticated D-RGB (addressable) lighting with 8 LEDs. They connect to a standard 3-pin 5V D-RGB addressable header named Aura Gen2 on this ROG motherboard. 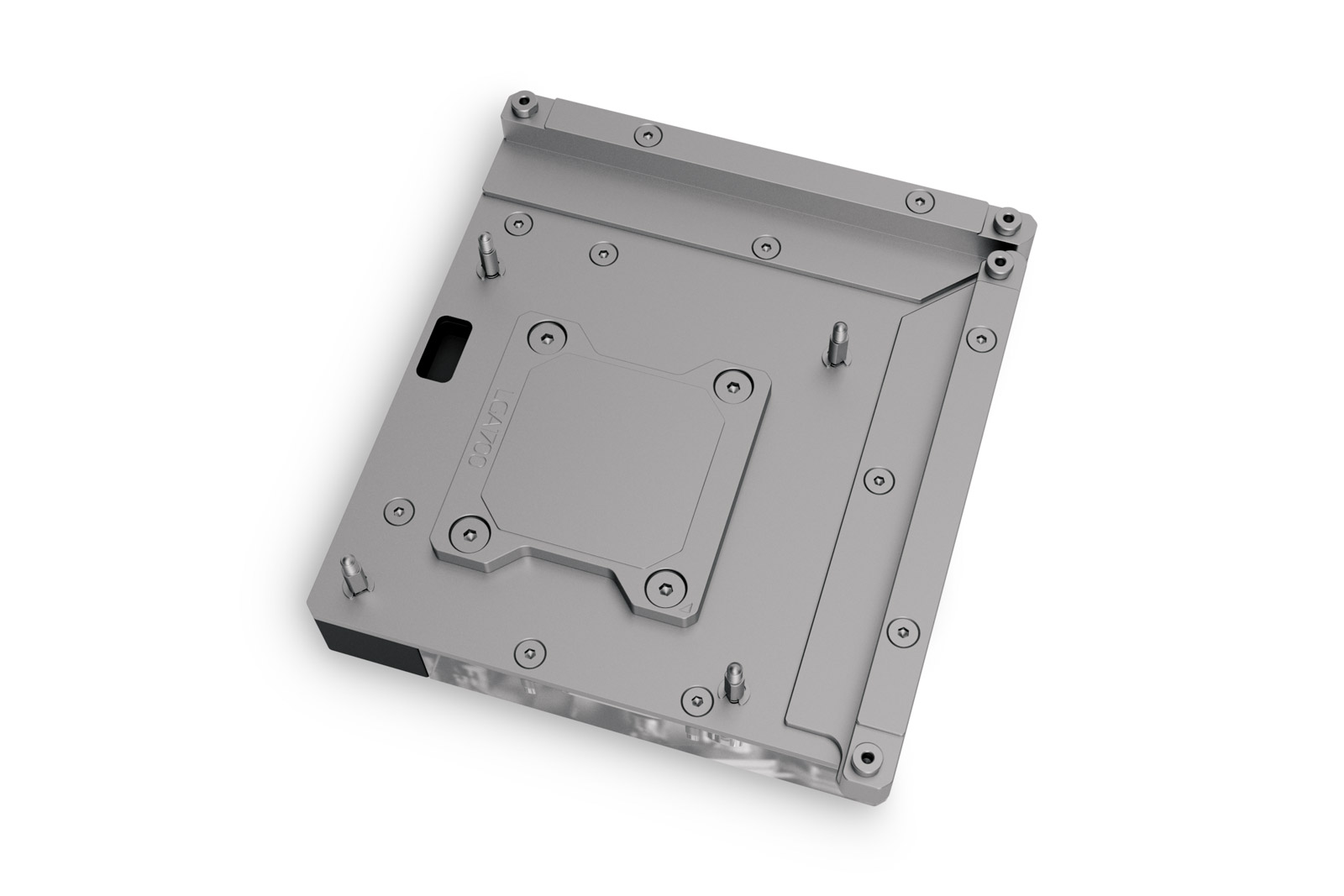 The base of the monoblock is made of nickel-plated electrolytic copper, while its top is made of quality cast acrylic material. The nickel-plated brass screw-in standoffs are pre-installed and allow for easy installation.

Unlike other solutions on the market, this is a true one-piece, sturdy, and reliable liquid cooling product that requires only two connector fittings for proper operation. For the CPU, please use the enclosed (electrically non-conductive) thermal grease, EK-TIM Ectotherm. 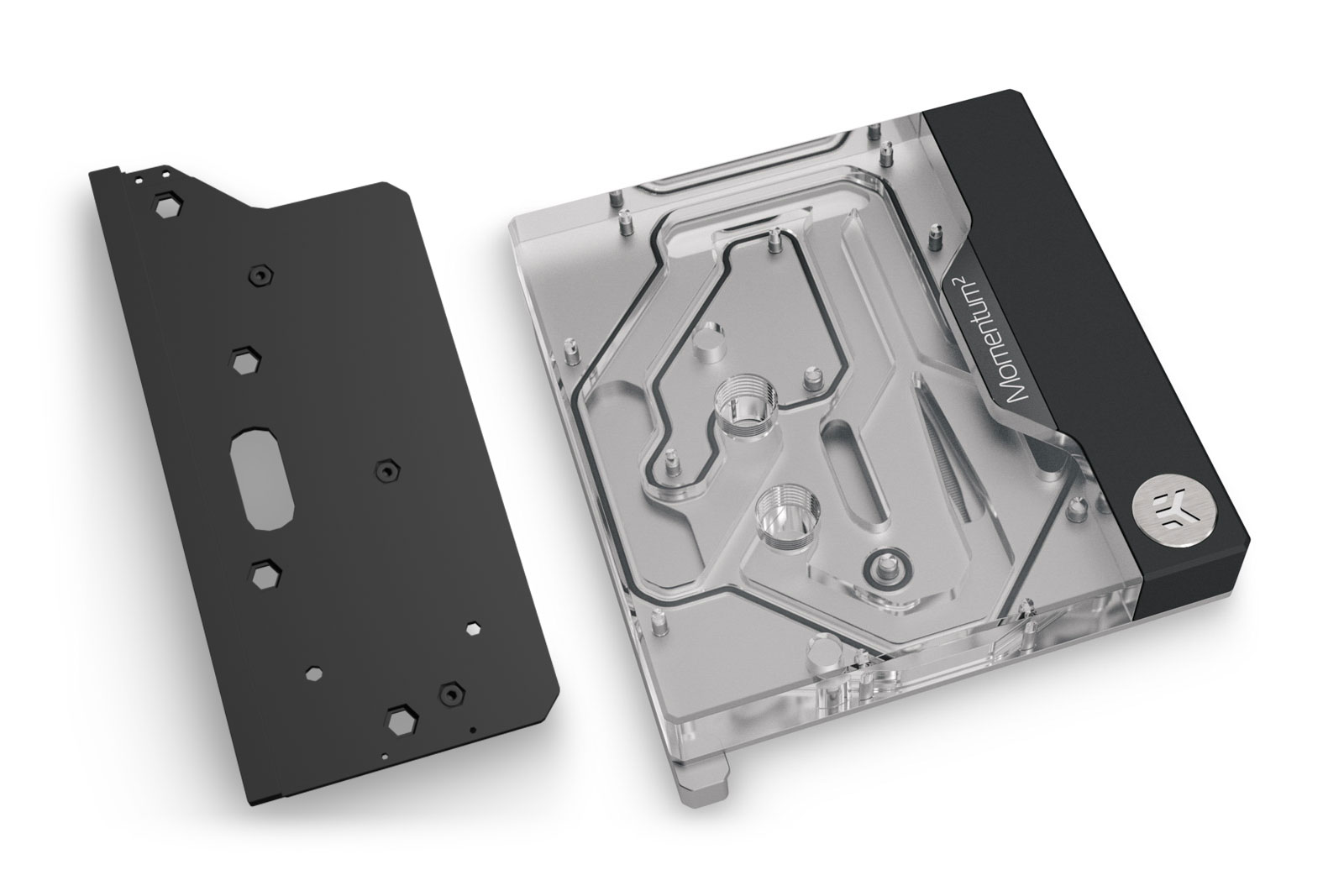 This product is compatible with ASUS Aura Sync RGB control software. The arrow marking on the 3-pin LED connector is to be aligned with the +5V marking on the AURA addressable Gen2 LED header. The monoblock is equipped with an I/O cover, which makes the Polymo Lighting Display integration a breeze.