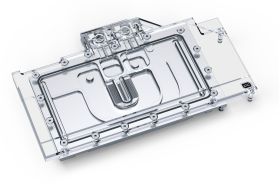 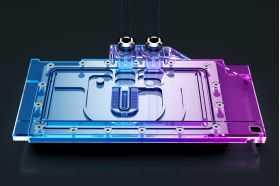 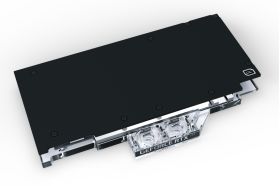 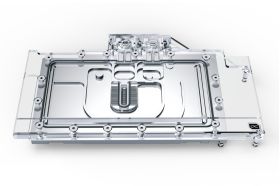 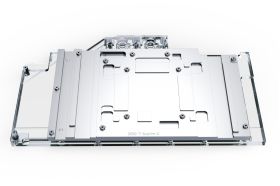 Copper or aluminium?
Alphacool only uses copper in its water coolers. In the case of the Eisblock Aurora Acryl GPX, the copper is nickel-plated. Compared to the previous models, however, Alphacool has once again improved the type of nickel plating, which has significantly increased the acid resistance. This should prevent the nickel plating from flaking off. Why does Alphacool use copper instead of aluminium? Copper has almost twice the thermal conductivity of aluminium and is therefore clearly the better material for water cooling.

Note on application
Please use only in conjunction with clear transparent water cooling fluids. The particles and additives in Pastel liquids can clog and permanently damage water cooling products such as radiators, pumps, coolers and hoses. This can result in voiding the manufacturer's warranty as well